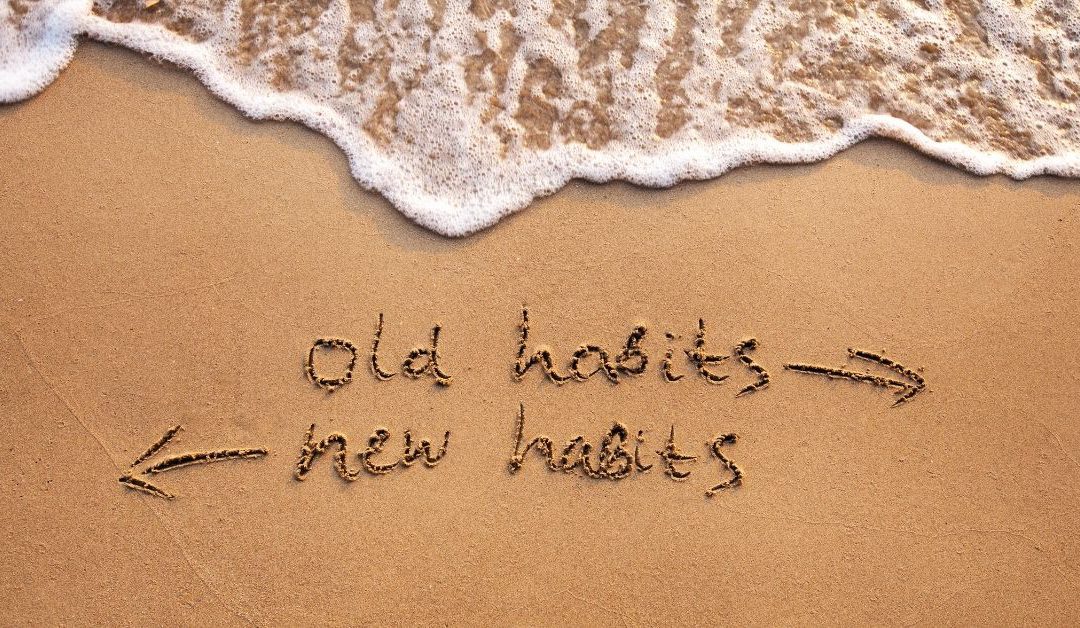 Putting on new underwear is remarkably simple. Once you finally make the purchase.

Seems dumb- but the purchase has been put off for months.

But in order to do these things I need to do less of the old stuff. The comfortable stuff that is actually making me uncomfortable.

I need to spend less time doomscrolling on social media.

I need to spend less time watching shows I don’t actually care about.

I need to spend less time trying not to feel anything at all- like that old, ragged pair of underwear that are so misshapen that they make me feel uncomfortable in a very comfortable way.

It’s a lot less work to not buy underwear than it is to buy it.

It’s a lot less work to just stay in the same grooves, doing the same mindless actions, than it is to wake up and not look at my phone.

Or to shower without watching tv.

Or to keep writing even after dinner rather than watching a tv show in bed… for four hours.

It’s more work to put on my sneakers and go for a walk around the block.

The comfortable parts of my brain are constantly and actively working against all the things I “need” to do.

When I write down what I should be doing every day, the list isn’t incredibly long.

But there are mental obstacles in my way.

Buying new underwear has obstacles. Underwear is sized differently than any other product sold to women. Panty sizes do not line up with pants sizes. (Man, if my pant-size and panty sizes were the same… I may never worry about my body again.) But this means finding a conversion chart. This isn’t too bad if you’re in the store- most of the sizes are converted on the back of the packages. But when you’re shopping online it gets many times harder for some reason. I’m not sure why. I’m pretty sure every brand has their own sizing metric.

I’ve gone online with the express purpose of buying new underwear a dozen times over the last few months. Every.Single.Time I get distracted and frustrated and go do other, easier things. (Oh! Hey there social media!) Until it’s a day or two later and I realize that yes, I really do need new/more underwear. So, I will try again. Repeatedly. The cycle starts again. 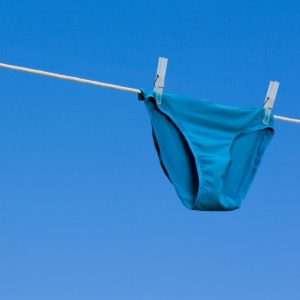 I could say the same about creating new habits. If I look back at my journal entries over the last few months every single one seems to mention

feeling overwhelmed by the amount of nothing I’m doing. How I should be using this pandemic time to shift the habits and build new ones. Be a more productive human. Not in the sense of “go go go” but because I have so many things I want to be doing in my life and if I’m honest with myself, I’ve been stagnant on many of them for way too long. If I want to publish a book I have to spend actual time writing and editing it. If I want to build my van, I need to spend actual time building it. If I don’t set aside time to build and create the things that are for my own fulfillment and don’t have deadlines or timelines attached to them… then I need to create the timelines myself.

It seems elementary. But as a human I’m much more likely to follow the path of least resistance. It’s not a personal failing- it’s just reality. Most humans are like this.

Humans with ADHD are even more like this. Executive function is the part of our brain that makes us to hard things so we can do fun things later. ADHD brains are constantly dopamine seeking and can’t seem to see the end reward to muddle through the “hard” parts.

It’s not just me. (I keep repeating this to myself.)

I know the key is creating obstacles to slow down my automatic process and actions when it comes to timewasters (thanks James Clear!). I added a time management block on my phone that turns off the “fun” or time wasting apps from 11 p.m. to 1 p.m. The goal is to remind myself that it’s time for bed at 11. That my game and social media turn off at 11. But they don’t turn back on until 1, when I’m supposed to have completed my most important tasks. Then I have the morning to accomplish some rather small tasks like taking the dog for a walk, showering, and getting some writing and work done.

This book is gold for ADHD brains. I don’t often recommend “how to change your life” books for ADHD people since our brains aren’t wired for the neurotypcial suggestions. But James Clear seems to get it. I re-listen to this one at least once a year. #ad

I finally managed to order new underwear last week and it arrived yesterday. This morning I woke up and immediately picked up my phone… and was reminded that all my typical morning habits that keep me in bed guiltily scrolling for a few hours have now been blocked. I got up and told Susan we were going for a walk. You can’t ask Susan to go for a walk and then not follow through on it- she’ll make sure of that. So I put on my sneakers, turned on a podcast and took the dog for a walk.

Came home and ate some yogurt and read the paper for a few minutes before getting upstairs to get to work. Woke up the kid who needs to be my newest working companion to stay on task and journal for 30 minutes while I drank my chai. It was barely 10 am and I’d already knocked so many things off my list.

Then I showered and remembered I had new underwear. I put on the bright white panties with small grey polka dots and they were different… but comfortable. A reminder that even when new habits are hard to come by… they are good to establish, even if getting there is a little uncomfortable because your old habits are so worn in.

Welcome to The ADHD life!

About 5 years ago I was diagnosed with ADHD. At the time I was failing at so many parts of life and knowing there was a reason changed my life. I wasn’t a lazy procrastinator who was just really bad with time management, my brain just works differently than most people.

Since then I have been committed to learning how my brain works differently and how to build a life that works with my ADHD so I can be my best self.

This site is dedicated to sharing what I’ve learned along the way and maybe help you build your own ADHD life that works for you.

Some of the links included on this site are affiliate links. If you purchase products from this post using these links I will earn a small commission.